The United States has 50 beautiful states that all offer something a little bit different to an individual. What’s amazing about the U.S. is that you can drive through several states in a day, you can cross the entire country a couple days if you work really hard at it and don’t stop to sleep, and every boundary that you cross has new topography for you to enjoy. 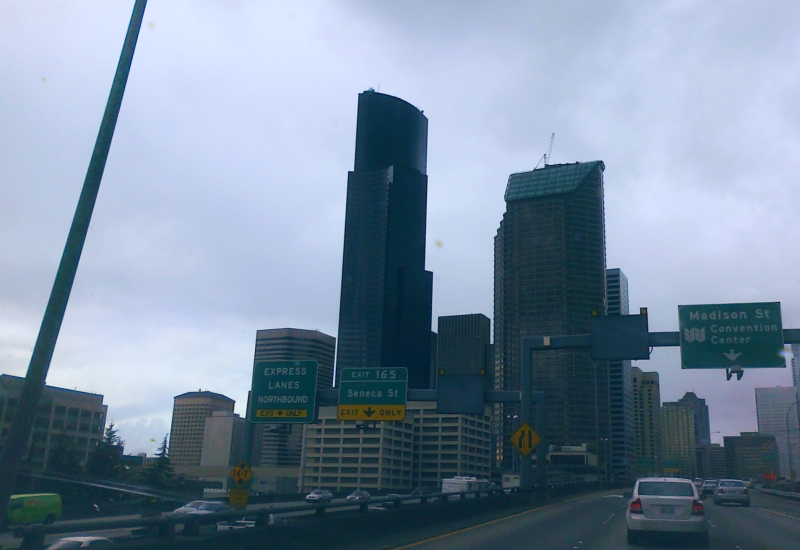 Some people would agree that there are some states that are more of an eyesore than anything. The desert is ugly to some people, and the plains are boring to others. But in the end, beauty is in the eye of the beholder. The point is, there are actually many different Americas depending on where you’re visiting. Each realm will hold its unique quirks, adventures, and accents, and it’s pretty cool you can call yourself an American, especially when you realize how beautiful and diverse the country really is. It’s the melting pot of the world.

With this being said, if you’re looking for a state to put down roots in, you’re going to have quite a few to choose from. If it comes down to where you can get a job and where the money is, here are 2 reasons Washington might be the state for you:

With only a handful of states in the nation having legalized pot, it’s your time to cash in on the action. Of course, the weed industry is one that holds a lot of money, so if you’ve been waiting for your current state to take the leap and wave the flag for freedom to light up in the streets, you might as well just pack up and go to Washington to open up your own dispensary.

With the money you could be making in one of the few states where the business is legal, you could have probably run for governor yourself and legalized the green stuff in your current state. You’ve already dropped the ball, but before you pack up and move, make sure your credit is in good standing because you’re going to want to jump in on the action immediately. You’ve already wasted a lot of time.

It Has the Puget Sound

The Puget sound is HUGE business, not only for Washington state, but for the entire country. The sound is home to over 211 fish species and brings in $20 billion dollars worth of economic activity into the state a year. That’s some big money. The sound brings in a lot of fishermen trading their catches, but it’s also a hub for other trade. Any port is going to create huge economic potential for trade with other countries, but the sound actually accounts for 75% of American tonnage shipped.

Since the sound is solely located on the west coast of Washington state, you moving there and starting a business is probably the best idea you’ll ever have. It doesn’t matter what you do…the port is right there, and the possibilities are as accessible as the sea.