There is no doubt that life is expensive and money gets tight. As you get older, the bills stack up and it becomes harder and harder to keep up with payments and put food on the table or work to get ahead. In many cases, getting ahead of the curve is impossible, so people are stuck in a never ending downhill cycle where they never make any progress in life and seem to only go backward. 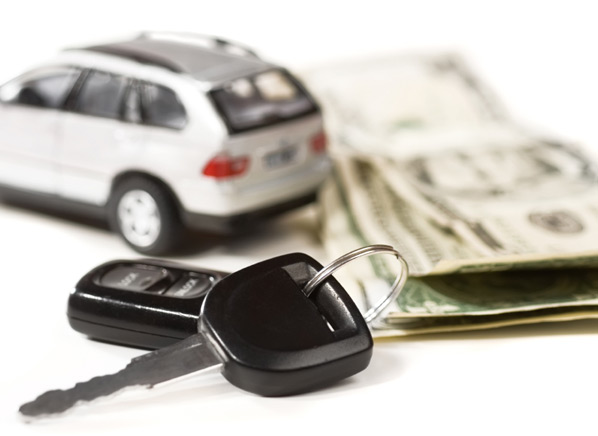 Life requires that you have a lot of things. Even if you can’t afford something, you need food. You need a house. You often need a car. People get by because they make enough to cover their bills, but it means they’re left putting things on the credit card and hoping that the next month will be better. If money is holding you back from doing things in life, more specifically buying a car, here are 3 ways to make your dream of owning a car a financial reality:

Work With A Place That Works With You

There is no reason for you to associate yourself with a dealership that is high and mighty and thinks they’re too good to work with you. If you need assistance with finding a reliable, affordable vehicle, find a place that is going to meet you where you’re at and that’s going to work with you instead of against you. Bad credit? That shouldn’t affect your ability to purchase a car. If you’re not finding success, it might just be that you’re looking for it in the wrong places.

New cars are very tempting to want to buy and own, but if you’re worried about finances, do not buy a new car. New vehicles are depreciating assets and they’ll depreciate in value as soon as you drive them off of the lot up to 11% and then some.

In addition to throwing away money, in this case, you’re also putting 25 grand into a vehicle and you have to ask yourself is something shiny and new is worth that much to you at this stage in your life. Would a used car do the trick at a much more doable price tag? Sometimes something’s gotta give in life, and if you’re concerned about money, a new car might be just the thing. If you want to own, don’t be afraid of going used.

Getting a loan and acquiring a car is the relatively easy part. The hard part is paying off the vehicle once it’s in your hands. That’s where the financial burden really builds up. Not only are you making payments on your car, you’re also paying insurance on it, and that adds up quickly. If you want to own a car, buy used, be patient and find somebody who will give you a good deal, and set up a payment plan to pay the car off in a set amount of time. The last thing you want in thousands of dollars in interest rolling over as you’re trying to pay off your vehicle. This is what makes you pay more than a vehicle is worth.