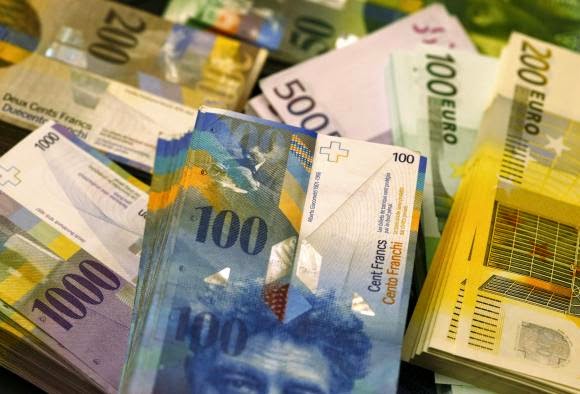 In mid-March, it was announced that many well-known high street banks have stopped issuing mortgages in foreign currencies. Before the financial crisis some home owners with second homes abroad or who were working abroad had been advised by banks that taking out a mortgage in a different currency might save them money. This was due to the fact that the interest on their mortgage would be linked to a different country’s base rate for lending resulting in less interest needing to be paid. However, since the start of the financial crisis, the value of the pound has fallen considerably compared to the U.S. dollar or Swiss franc, dramatically increasing the amount borrowers owe.

Benefits and risks of foreign currency mortgages Taking out a foreign currency mortgage for a property in the UK or abroad has always been a limited niche option for wealthy property owners or those living or working abroad. Before the onset of the financial crisis the Bank of England’s base rate for lending was very high resulting in the interest on mortgages in pound sterling also being very high. By taking out a mortgage in Swiss francs some mortgage customers tried to avoid paying the high UK interest rate, as the comparable rate set in other countries was often lower. However, taking out a mortgage in a foreign currency is always a high-risk strategy as the respective values of currencies continuously fluctuates. Since the start of the financial crisis the value of pound sterling has fallen vis a vis the U.S. dollar and the Swiss franc due to quantitative easing and fears about the British economy. Whilst the sum of money borrowed through a mortgage taken out in Swiss francs has not changed, it will now take a much bigger sum of money in pound sterling to repay the borrowed amount, increasing the effective debt home owners owe to banks.