A rising number of people around the world are taking to two wheels. For some, cycling is simply a convenient, cheap and eco-friendly way to get around, while for others it is a hobby and a passion. But with more bikes on the streets, questions are now being asked as to whether extra rules are needed to raise safety levels and protect road users.

For example, some people are calling for mandatory insurance for cyclists. At present, the only form of cover most cyclists think about is voluntary protection for their bikes in case they are stolen or damaged. As explained on the website www.chill.ie, people can protect property that they use outside their homes, such as bikes, by taking out personal possessions cover. In future though, cyclists may have to purchase liability insurance if they want to use the highways. 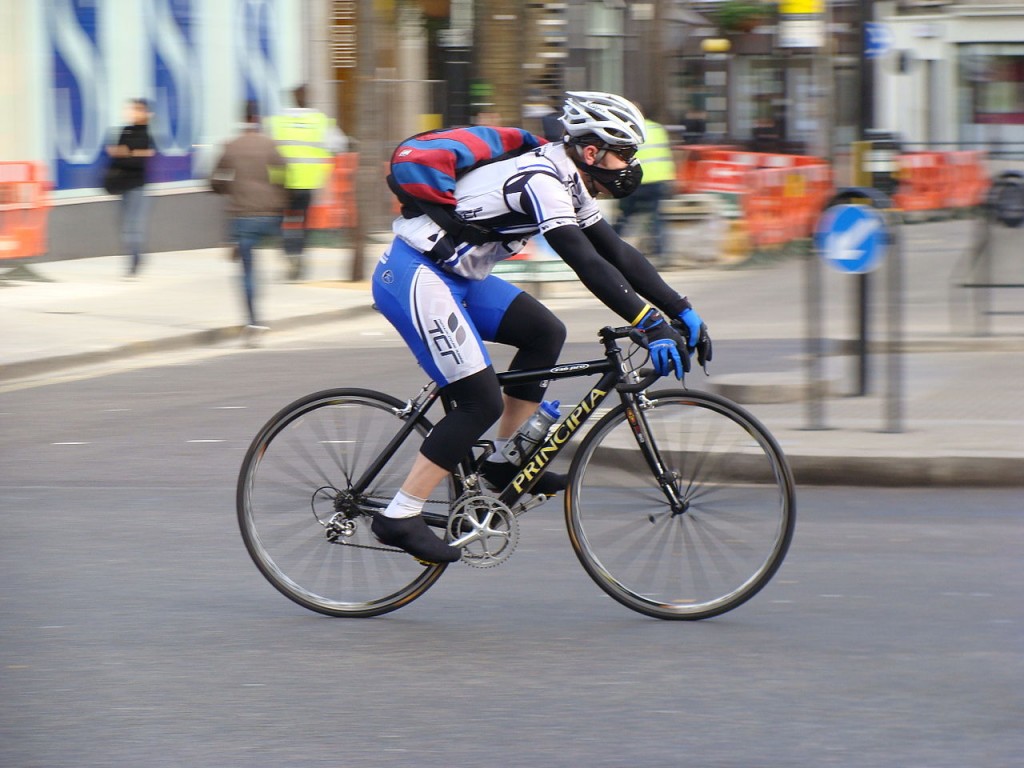 One legal expert who is in favour of such a change is Judge Bridget Reilly. During a recent hearing at Tallaght Court in Ireland, she stated that because bike users can cause “terrible accidents”, they should be made to take out insurance.

The judge made her comments in relation to the case of a 25-year-old man who admitted to cycling without reasonable consideration. He had passed a red light without looking left or right while on his mobile phone. He was spotted by a police officer and stopped, and when his details were brought up, it emerged that he had seven previous convictions. In court, the cyclist was ordered to pay a fine.

For many people, compulsory insurance for cyclists still seems like an unlikely prospect. However, there are signs that attitudes are beginning to change. In one part of Japan for instance, this system has already been established. The Hyogo Prefectural Assembly recently became the first in the country to adopt an ordinance requiring cyclists to take out full liability insurance. If schemes like this prove to be a success and win public approval, they may be adopted in other parts of the world.

It is impossible to predict at this stage whether or not bike users can expect to be subject to mandatory insurance regulations. Only time will tell if new laws like this are to be implemented on a widespread basis. So, for anyone who uses a bike, it remains a case of watch this space.