Sometimes it gets to be a bit too much when creditors are causing the phone to ring at all hours of the day.  The last thing anyone wants to do is answer the phone, but communicating with creditors is one of the best decisions to make when smothering in debt. 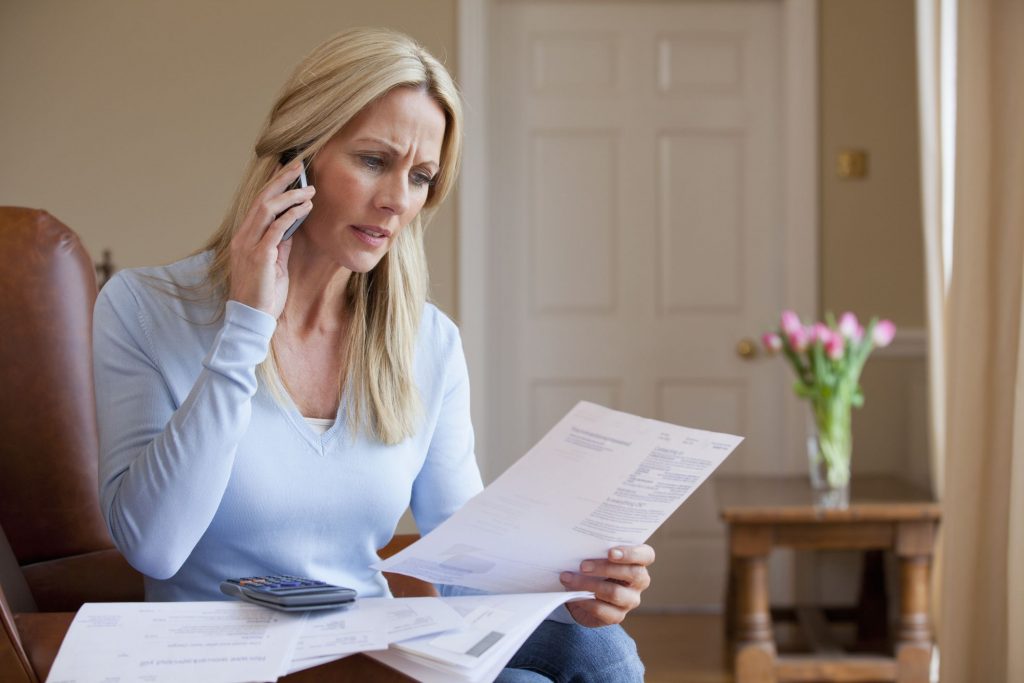 Many creditors do not need to collect the full amount of the debt to continue making a profit.  Often it is not a hard feat to haggle with collectors and pay only a fraction of the overall total.  Here are a few helpful tips to remember when negotiating with creditors.

Stick to the story.

It is not that the person on the other side of the phone wants to hear an in-depth life story, but give them enough information to see the point.  It is helpful to prepare a few sentences in advance to quickly and efficiently explain what hardship led to the debt.

Do not lie, and stick to the same story.  It may be necessary to speak with several different representatives before progress is made, so keep the story straight.  Lying and mixing up details can often lead to rejection of the negotiation.

It behooves a person to remain calm during debt negotiations, no matter what a customer service representative might say.  Being rude does not usually result in good things.  If tempers flare uncontrollably, it is better to end the conversation and try again at a later date.

The best way to avoid any confrontation is to inform the person on the other line that they are being recorded.  Accountability usually keeps individuals in line.  There should be no issues once there is a known record of the conversation.

Late fees are typically a bit easier to negotiate, especially if there is a decent payment history with the company before the occurrence.  Companies do not need the fees to maintain a profit, so it is usually built into their policies to be able to drop a percentage of their late fees.  It may be as simple as just asking for the charges to be removed.  It never hurts to try.

Negotiating interest rates is a bit harder than simply negotiating a late fee.  Interest provides a steady stream of income for the lending company, so they are not as easily lowered.  That does not mean that it is an impossible venture.

It may also be helpful to inform current lenders of competing rates.  If they are interested in retaining business, they will usually bend and lower interest rates to match their competition.

Keep records and get proof.

Anytime there are negotiations over financial issues; it is important to keep thorough and detailed records.  Get everything in writing, and record crucial conversations.  This will protect the individual down the road.